A Scoping Report for Members

By Stephen Selden for the Ginninderra Catchment Group 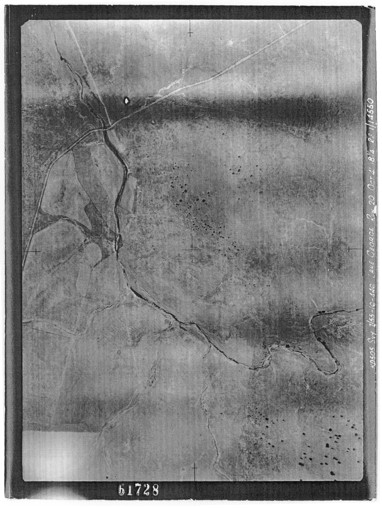 As we look around the Ginninderra Catchment today it is often difficult to picture what sort of environment was once here.  We have imposed dramatic change on the catchment landscape. Plant and animal communities that were once here have been replaced by a world largely of our own making.

Over large areas native plant communities are gone or left as valuable traces.  This is where intense development has not occurred.  What we see instead elsewhere is exotic pasture and urbanisation.  Exotic grasses have become dominant in agricultural areas as a result of a movement to replace native pastures referred to as “pasture improvement”.  This introduction of exotic grasses along with the application of fertilizers was intended to lift production. Many native species have lost out, as these changed conditions do not favour them. The value of native grasses is however coming back to people’s attention as the affects of our management start to tell.

Urbanised areas have changed even more.  The legacy of a pastoral past is still present with pasture grasses still dominant over large areas. Other plants that we have introduced include some of our most serious weeds.  Crack Willows are a good example. These were once planted on purpose when in a different time it was thought they could be effective in stabilizing stream banks.  The willows are mostly gone now but they did disturb the ecology and affected the characteristics of Ginninderra creek for many years. Horticulture has introduced weeds and is one of the most serious sources of introduction.  That is people’s own gardens. Other organisms have also been introduced such as weather loaches from aquarium releases or European Wasps. These and other accidental introductions have had a heavy impact.

Natural water flows have also been dramatically altered first by grazing then urbanisation. With rapid urbanisation we have had to deal with problems resulting from the disposal of stormwater into a few creeks and streams within our catchment.

In our role as Landcarers, we can look back at what once was and what has happened to create the environment we are working with now.  We will not be able bring about a return to a pristine state and should not aim for this. Rather we can use what we have learned from understanding the changes we have brought and utilize the tools we have to manage the problems we have caused.  It so happens that the plants that live here are often our very best tools within this living environment and we can have a positive affect by using them well.

The Ginninderra Catchment – An Overview

This overview of the Ginninderra Catchment makes extensive use of images, the Google Earth Platform and other GIS programs.  These are good tools when used well and can serve to assist people in becoming oriented to the catchment landscape.  The images below have been generated using a mapping platform and Google Earth.  They show the Ginninderra Catchment from varying angles and help provide a real imagery picture.
Note: The Google Earth platform can be used for educational purposes without breaching copyright.

Go to the next section in Our Catchment History – 2. Historic Accounts of the Ginninderra Catchment.